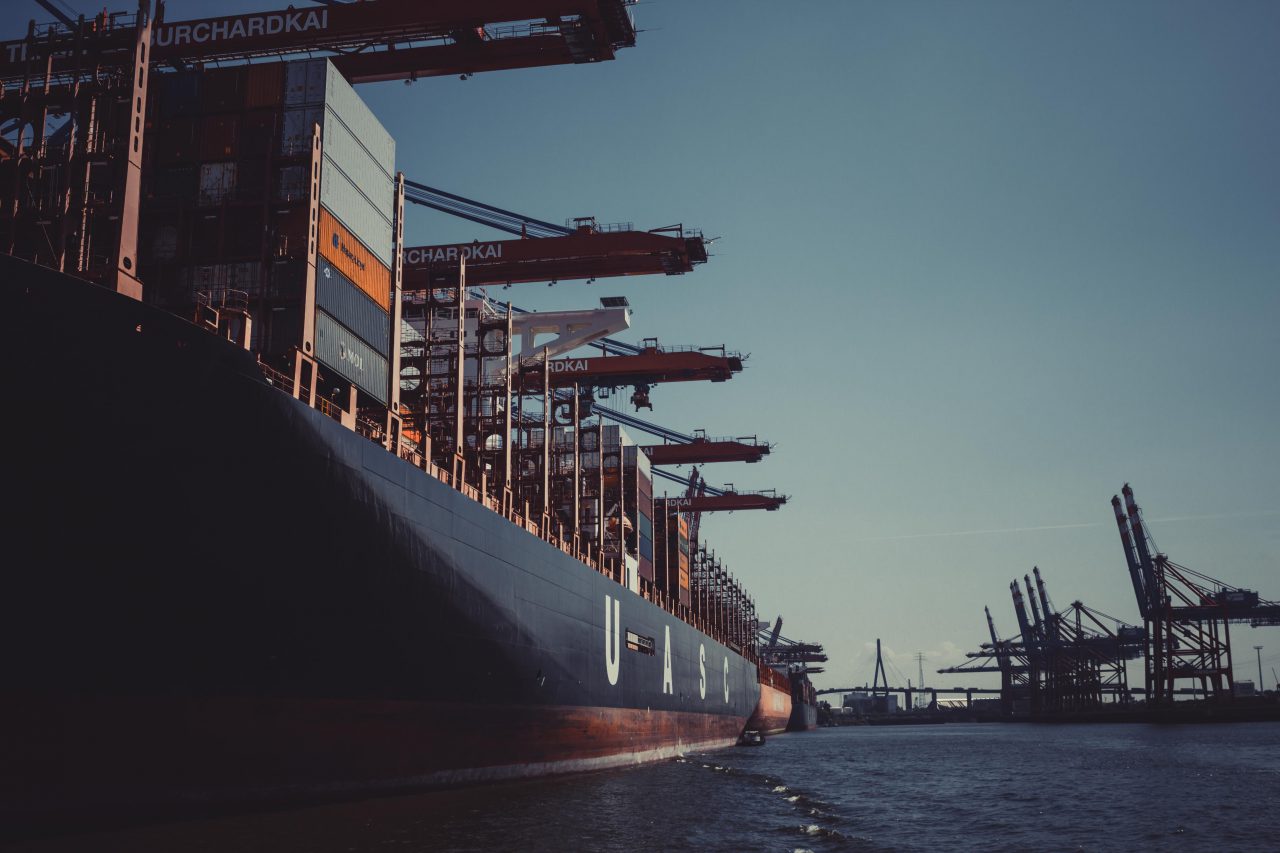 A lot has happened in transport from the Far East in recent years. The continuous competition of shipowners led to the bankruptcy of Hanjin – one of the largest maritime container operators. It also showed that by constantly reducing freight prices, not only Hanjin, but also other shipowners have major financial problems. The consequence of this was the analysis of the profitability of container freight and the resulting increase in prices. China’s maritime transport is slowly ceasing to be as competitive as it has been until recently. Does this mean the era of rail transport?
Sea transport from China is increasingly being replaced by rail transport.

At the moment, the upward trend is continuing. There is no indication that the freight would go down. Given that imports and exports are at a very high level and space is still lacking on ships, the current trend is likely to continue. This situation means that rail transport is becoming more and more popular, and the number of importers using this mode of transport is constantly growing. The creation of an international trade route called the New Silk Road is conducive to all this phenomenon.

Rates for rail freight are constantly going down and are starting to approach prices for sea transport from China. This happens in both FCL full container load and LCL groupage. This is one of the main reasons for the attractiveness of rail transport by the New Silk Road. Even though more goods can be transported at sea (up to 40,000 containers) at sea, the railway defends its frequency. This eliminates the main disadvantage, i.e. the limitation of about 40 wagons per warehouse.

The great advantage of rail transport is that it reaches Poland even in 14 days. This relatively short transport time affects the cost of transporting goods that require special treatment. We are talking above all about refrigerated containers and containers for transporting goods at a controlled temperature. What’s more, during a journey lasting about two weeks the goods are exposed to much less danger than during over a month transport by ship. Special containers will also use less energy during this time, so they will generate less costs.

What additionally has a positive impact on the attractiveness of rail transport is that operators themselves recognize its potential. They create rail connections between various cities and industrial centers, which further shortens the route of goods from the shipper to the terminal. This means lower costs and greater shipment security. In addition, the shortened route that the shipment must cover means that transports can be concentrated.

Work with the BBA Transport System

Our experienced forwarders will gladly present a personalized offer to your requirements. Feel free to contact us!