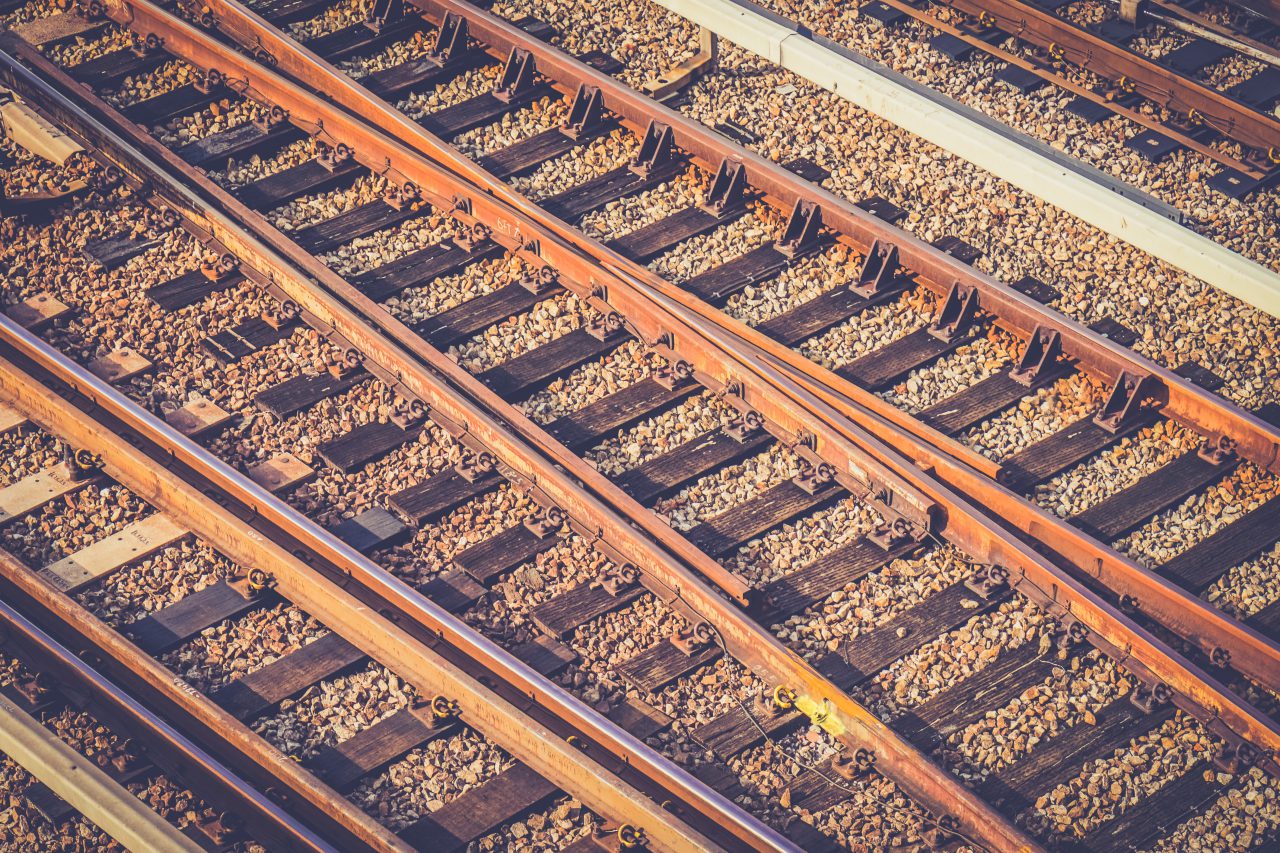 Małaszewicze and rail transport from China

One of the most important places on this route is the reloading terminal in Małaszewicze, in which almost every container from Asia is reloaded on tracks with European dimensions. Annually, almost 230,000 TEU of goods are handled here and the number is constantly growing. Substantial funds are invested in the terminal itself. The Polish terminal is the focal point of the entire puzzle, the place where goods enter the European Union. It is located on the main transit route from the EU to Russia, in the central-eastern part of Poland. The distance from the border crossing with Ukraine is only 120 km, and from the border with Belarus 5 km. The Małaszewicze terminal ideally connects Western Europe with Eastern Europe and Asia.

Małaszewicze are situated very favorably on the map of Europe: at the junction of railway main lines, right next to the borders of three countries.

Because Małaszewicze are located near the border, they are in fact a rail gate to the European transport system.

The largest free zone in Poland operates within the complex in Małaszewicze. Thanks to this solution, it is possible to continuously develop the area and achieve high reloading results. The complex is divided into three terminals: the PKP Kolejowy terminal, Europort and Agrostop.

The PKP Kolejowy terminal is the largest of Małaszewice terminals. It is characterized by impressive loading options: it is as much as 340 UTI per day. The terminal is open 24 hours a day and has a storage hall for storing goods. It can store 2,000 TEU.

The Europort terminal is slightly smaller than PKP Kolejowy. It has storage yards with the possibility of storage up to 1300 TEU. During the day, Europort is able to reload up to 220 TUI per day.

Because it is the smallest of the three terminals, with reloading capacity of 120 TUI per day, it acts as an auxiliary terminal. In addition, you can talk about the specialization of the terminal.

Transport from China with the BBA Transport System

Rail transport from China is a service to which the BBA Transport System attaches great importance. We provide a comprehensive service including door-to-door customs clearance. We have the ability to transport containers from every railway terminal in the country, including those from Małaszewicz, ensuring timely delivery to customers from the factory in China to Poland and the entire European Union.