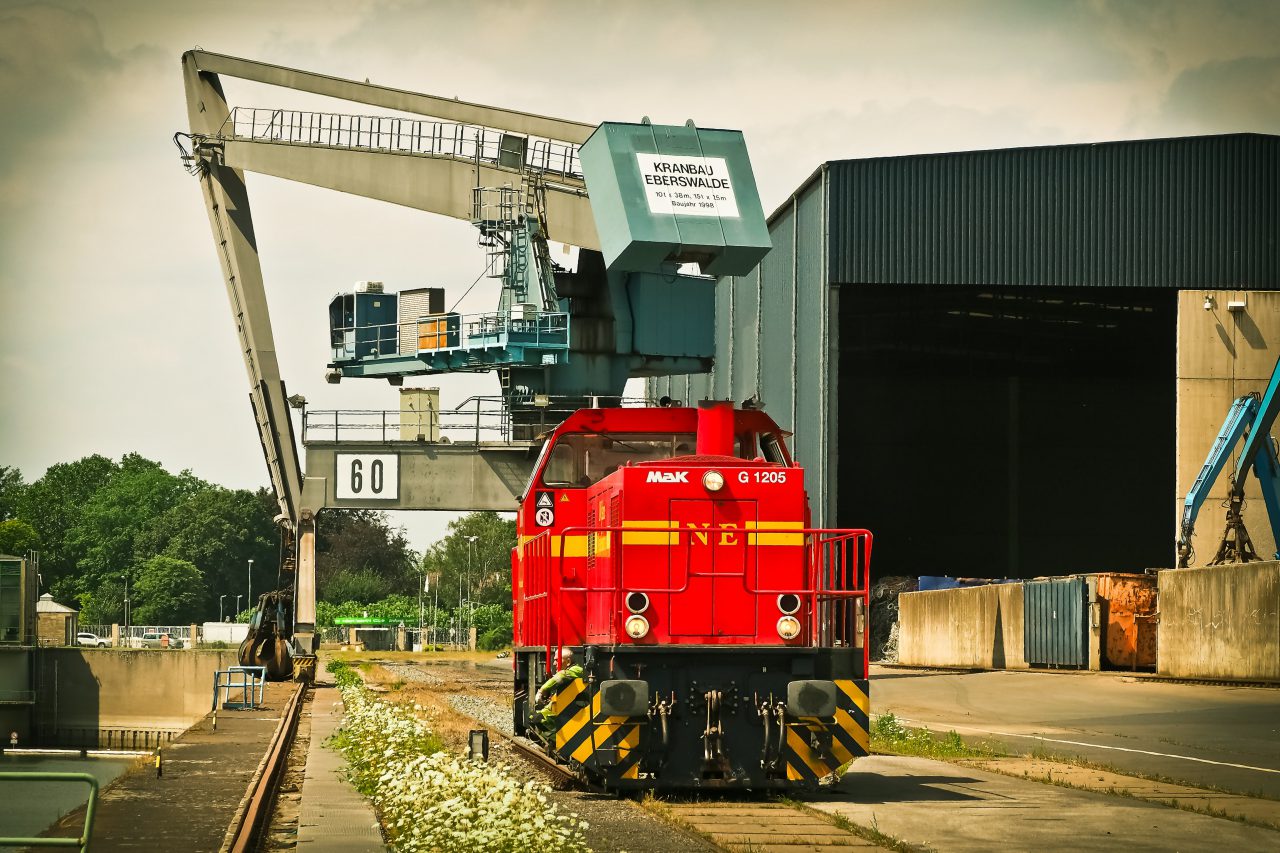 In traditional reasoning, transport methods in relations with China can be divided into three parts: air, sea and rail. Among the characteristic features of all these measures, transport speed and cost come to the fore. It is known that the plane is the fastest and most expensive, and the ship is the slowest, but the cheapest. In comparison with other methods, rail transport from China is surprising – the price of this mode of transport does not make you dizzy!

Rail transport from China – the price is surprising!

The stereotype of railways as the least effective and the most expensive method of transporting goods from China to Poland and back is still lingering. In fact, organizing such transport just a few years ago was extremely expensive and difficult. In recent years, however, measures have been taken to reduce costs and maximize profits.

In 2013, the chairman of the People’s Republic of China Xi Jinping introduced the Belt and Road Initiative to the world. The initiative, commonly known as the New Silk Road, referred to the traditions of trade between China and Europe from the earliest times. Over 70 countries and areas have joined the initiative since the project was announced, bringing together 60% of global GDP. The New Silk Road consists of two parts: a sea route and a railway line delineated by Russia, Kazakhstan, Belarus and Poland.

Sea transport, which probably is not a surprise to anyone, is characterized by a relatively low cost of implementation. However, this is associated with a long time (from 30 to even 50 days), the risk of handling complications and weather-related delays.

Rail transport is relatively calmer. The People’s Republic of China agreed with the Eurasian Customs Union, which allowed to minimize the number of necessary stops. The transport of goods is efficient and trouble-free, and the unified regulations have allowed a significant reduction in costs. What is the current price of rail transport from China?

Price of rail transport from China

All prices are specified specifically according to the order specifications. Its price includes agent support and insurance, and a conversion rate at 1 CBM. The rail calculator is quite favorable: 1 CBM = 700 kg. In transport, it is determined on the basis of a larger parameter (volume vs. weight). For this reason, it cannot be clearly stated what the universal price will be for transport. However, the BBA Transport System has created a tool that helps you estimate the cost. Feel free to contact our forwarders and use our train calculator!