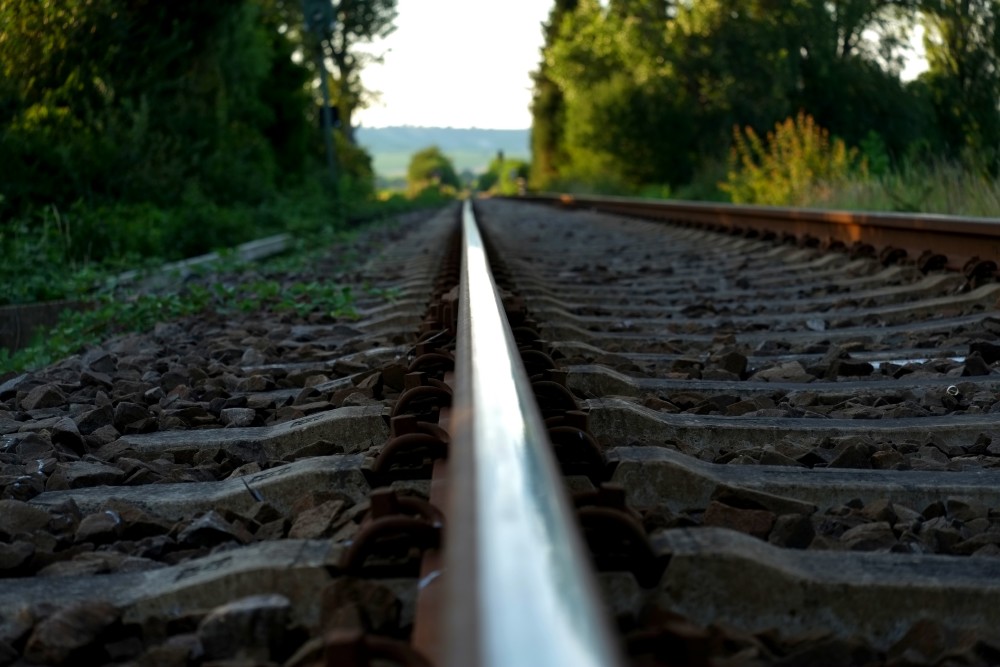 The BBA Transport System in parallel with the maritime service offers regular LCL groupage and FCL container transport from China to Poland and EU countries. The loads reach customers spread all over Europe, also to countries outside the European Union, e.g. to Serbia and Albania. We invite you to familiarize yourself with the possibilities of rail transport in our implementation!

Interest in rail transport to and from China is constantly growing

If we think about the place of rail transport among the available means of transport, the most appropriate answer will probably be “something between sea and air”. In fact, it is a solution that has advantages and disadvantages centered between competing methods. It’s not as fast as a plane, but it’s not as slow as a ship. The train will take dozens of standard containers on board, but the largest ships can transport up to 40,000 containers at a time. You will not have to sell a kidney to transport it, but it will not be comparable to a pocket preschooler’s money. So why is rail transport becoming more and more attractive?

The People’s Republic of China has been one of the most important economies in the world for many years. According to IMF data, in 2017, China was second in the world in terms of nominal GDP, behind the US and EU. This is related to the rapid development of the Middle Kingdom and the development of a system of connections with the rest of the world. To enrich it even more, one of the People’s Government’s flagship investments has been to restore the functionality of the Silk Road. China has signed relevant agreements with countries along the Route, which has resulted in a reduction in transit cost and time. Currently, the New Silk Road is the largest economic investment of the People’s Republic of China.

Rail transport and its role in the Trail

Although the Route is diversified in terms of the types of transport used, rail transport plays a major role in it. It is a connection of the main regional and international terminals in China, through Russia and Belarus, with the international terminal in Małaszewicze. Poland is therefore one of the key players in the context of rail transport from (and to) China. Almost 2,500 trains reach Europe annually via this route, and almost 1,500 trains travel from China to Europe. This means that rail transport is becoming increasingly profitable both ways. In 2017 alone, the transit volume was 300,000 TEU.

Advantages and disadvantages of rail transport

Like any method, this one has its pros and cons. Their knowledge allows you to optimize the transport process already at the stage of choosing the right solution. They are particularly important when compared with other transport sectors. From among the most important, they are as follows:

Among all means of transport, the comparison between rail transport and sea transport seems to be the most obvious. Their comparison is the most accurate due to the mass nature of transport. What it looks like side by side (in rail – sea order)

As you can see, the comparison of these two types of transport indicates a specialization of rail transport. It is particularly attractive to those who care about the safety and speed of transport, but who are not willing to pay fabulous sums for air transport.

Poland is the gateway to Europe for China. The new Silk Road, beginning on the Yellow Sea coast, ends in the western federal states of the Federal Republic of Germany. Despite the fact that the road transport takes place throughout the territory